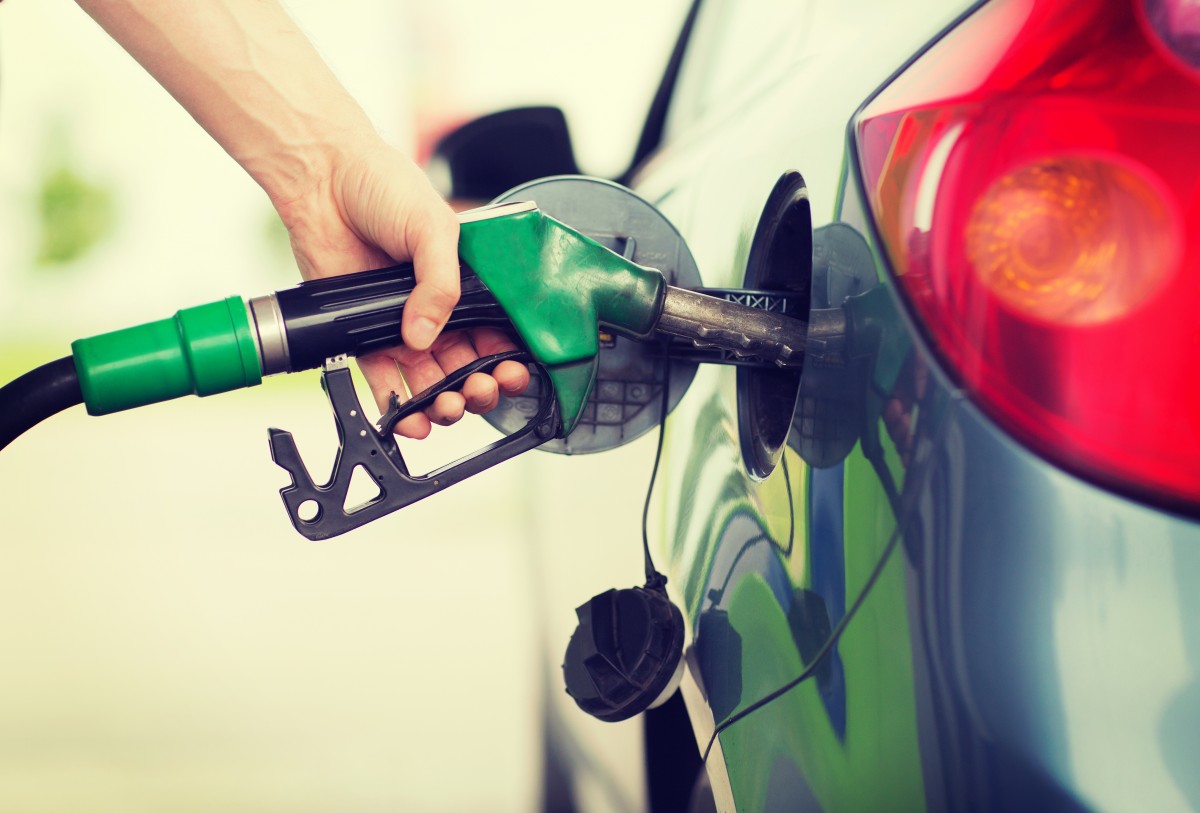 Gas stations are an aspect of modern life that we take for granted. A major obstacle to the expansion of automobile usage at the beginning of the century was the lack of gas stations - people didn’t buy cars if they couldn’t fill them up, and nobody wanted to build a gas station if there were no car owners around to use it. Prior to service stations, gasoline had to be purchased at pharmacies, and later could be obtained at hardware stores and blacksmith shops. In 1913, in response to the mass production and widespread availability of the Model-T Ford, Gulf opened the first drive-in fuel service station in Pittsburgh, Pennsylvania. Soon after, another station opened in Seattle, and over the next several years gas stations became common across the nation. Over the course of the last century, gas stations have become part of the scenery; you probably never imagine a world without them. Fuel service stations are a huge aspect of modern life, immeasurably impacting billions of lives around the globe.

For any of your vehicle maintenance and repair needs that can’t be taken care of at your local gas station, talk to one of our expert mechanics at Harold's Used Auto Parts Inc. We’ll keep your car, truck, or SUV on the road, for many more refuels to come.