Where did the Ford Mustang get its name? 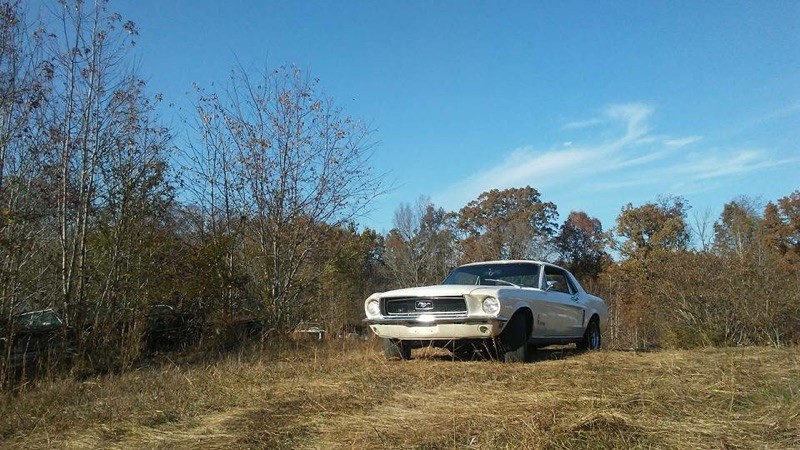 The Ford Mustang is an American icon - it’s been in production since 1964 and is the only “pony car” that has maintained uninterrupted production for so many years. Though the Mustang has undergone numerous changes over the last 5 decades, it has always stayed true to its original concept; a relatively small, reliable, inexpensive sports car for the masses. With such a track record, and a list of designs which (mostly) always maintained a successful reputation and high sales numbers, it’s easy to see why the Mustang is one of the most recognized and well-loved cars in history.

But where did the name originate for Ford’s beloved sports car? It’s a perfect name for the all-American classic, but Ford’s design team didn’t merely pull it out of thin air. Sure, Mustang horses are a perfect symbol for freedom, power, and grace, but the name is actually derived from another American classic. An executive designer at Ford, who worked on the concept for the original Mustang, allegedly had a huge interest in the P-51 Mustang, the United States’ famous World War II fighter plane. He suggested the name, and it seemed like a perfect fit. The Mustang name was already well recognized, associated with power and performance, and rooted in American history. It’s hard to imagine a Mustang without the iconic name, and 53 years later it remains as popular, respected, and quintessentially American as ever.