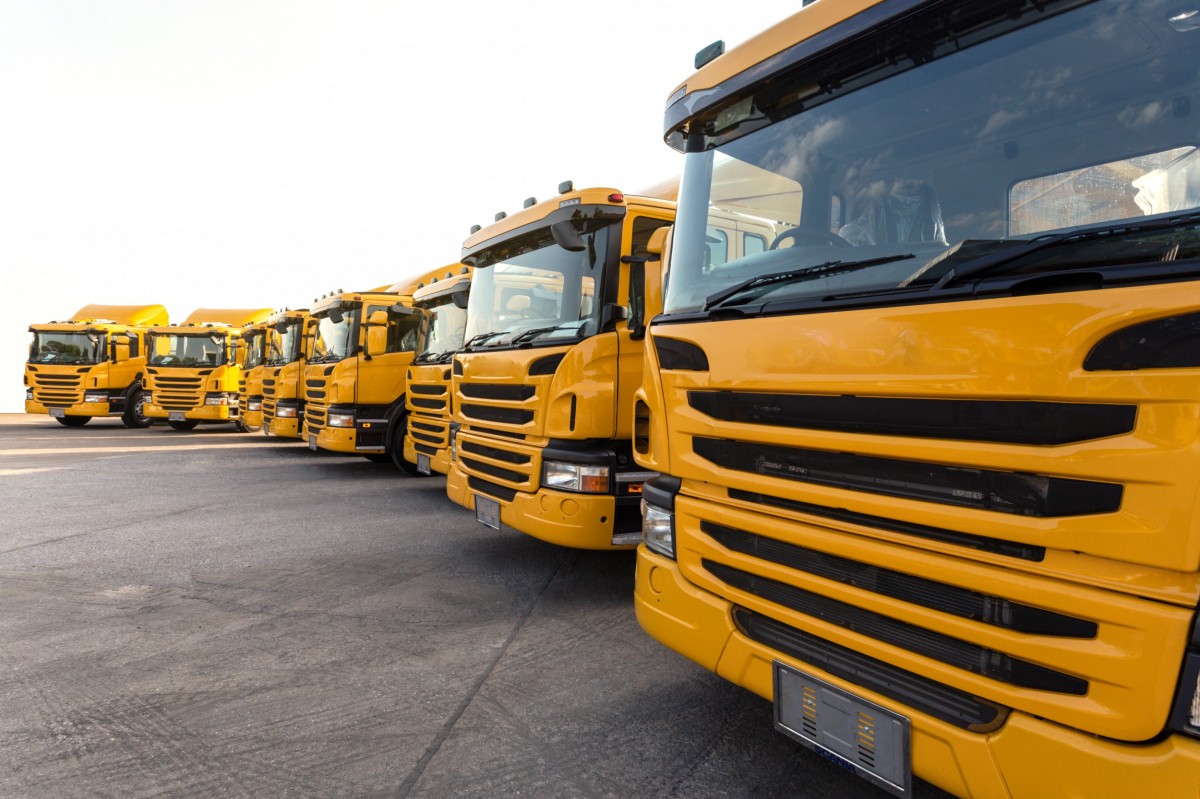 If you own or operate a fleet or commercial truck, you’re probably pretty familiar with diesel vehicles. But why are diesel engines predominantly used in commercial vehicles, and where did they start?

Diesel engines hit the scene around the 1880s and became a viable source of power around the turn of the century. At the time, it was recognized they could be run using peanut oil as a fuel, but oil was so much cheaper and more plentiful at the time, the market took that route instead. The first diesel engine was fitted into a truck in 1908, and the rest is history.

That’s due to a variety of factors; diesels are more expensive to manufacture, louder, dirtier, and lower revving than gasoline engines, or at least have been historically. Simply speaking, gas engines have just tended to make more sense for passenger automobiles.

Whether your fleet is made up of gas- or diesel-powered vehicles, our technicians have you covered, no matter your maintenance or repair needs. For the best fleet and commercial service shop in Philadelphia, PA, call or stop by Harold's Used Auto Parts Inc today.